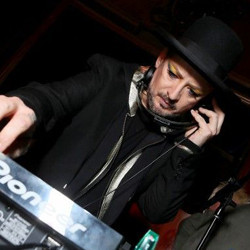 George Alan O’Dowd was born in Kent in 1961, and grew up in the London area. As Boy George, the front man for the 1980’s group Culture Club, he was an iconic, flamboyant, androgynous singer whose characteristic voice and…

PrevPreviousBjork
NextConner CruiseNext
Start by filling out our no-obligation application form below to check terms and availability for Boy George or any celebrity of your choosing.
Want to talk about your meetup now? send your message to ([email protected]) and one of our standby agents will be happy to help you immediately.

George Alan O’Dowd was born in Kent in 1961, and grew up in the London area. As Boy George, the front man for the 1980’s group Culture Club, he was an iconic, flamboyant, androgynous singer whose characteristic voice and presentation rocketed them to success, but also posed a challenge when the music scene shifted in the latter part of the decade.

Culture Club and Boy George enjoyed tremendous success with their debut album, Kissing to Be Clever, on the strength of its chart-topping hit, “Do You Really Want to Hurt Me?” Colour By Numbers was equally successful, with the hit singles “Karma Chameleon,” “Miss Me Blind,” and “It’s a Miracle.”

By the late 1980’s, Culture Club’s popularity was fading, and in 1987, Boy George emerged as a solo artist. He released a series of albums, which enjoyed moderate success: Sold (1987), Tense Nervous Headache (1988), Boyfriend (1989), High Hat (1989), and The Martyr Mantras (1991.) However, unable to match the superstardom he’d enjoyed with Culture Club, Boy George shifted gears and in the 1990’s, and established a reputation for himself as a DJ. He also accepted a role in the musical Taboo, based on his own life, and even earned a Tony nomination for the score.

A unique collection of Boy George’s rare acoustic works, U Can Never B2 Straight, was released in 2002, to critical acclaim. In the new millennium, Boy George has embarked on a variety of endeavors, including hosting a weekly radio show in London, penning the foreword to a book on feng shui, releasing a variety of tracks through his website, writing music for other artists, establishing his own fashion line (B-Rude), and releasing a series of dance/electronica collaborations. Boy George even served as a guest DJ at The Court Hotel in Perth, Australia and performed in Dubai at the launch party for the Palazzo Versace in 2007.

Today, Boy George continues to perform and record. In 2009, he signed a new record deal and released Ordinary Alien – The Kinky Roland Files, in the following year. The album This is What I Do followed in 2013. In 2016, Boy George joined the mentoring cast of The Voice UK, and then later also The Voice Australia as a coach. Most recently, Boy George competed on The Celebrity Apprentice, coming in second place. 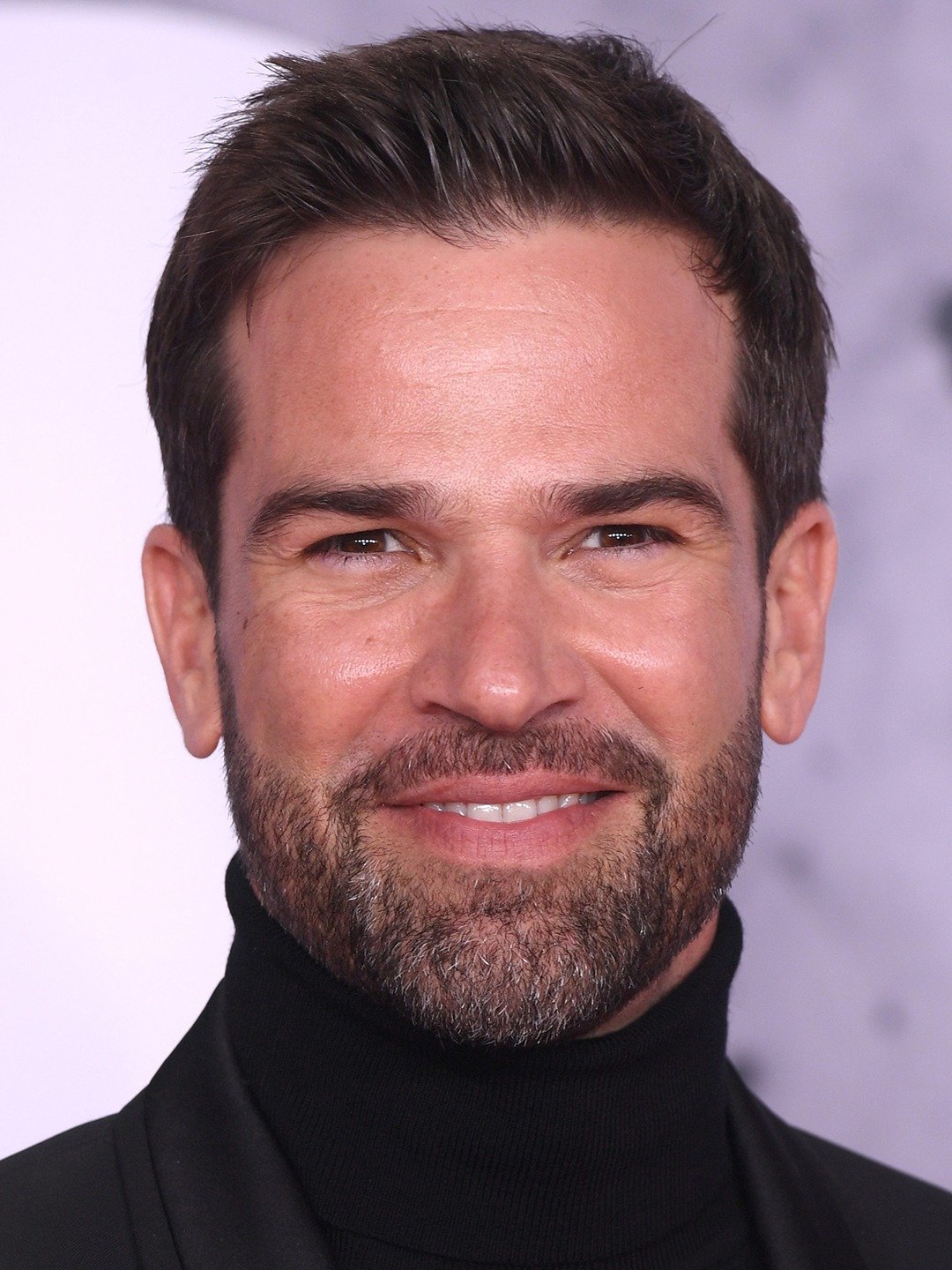 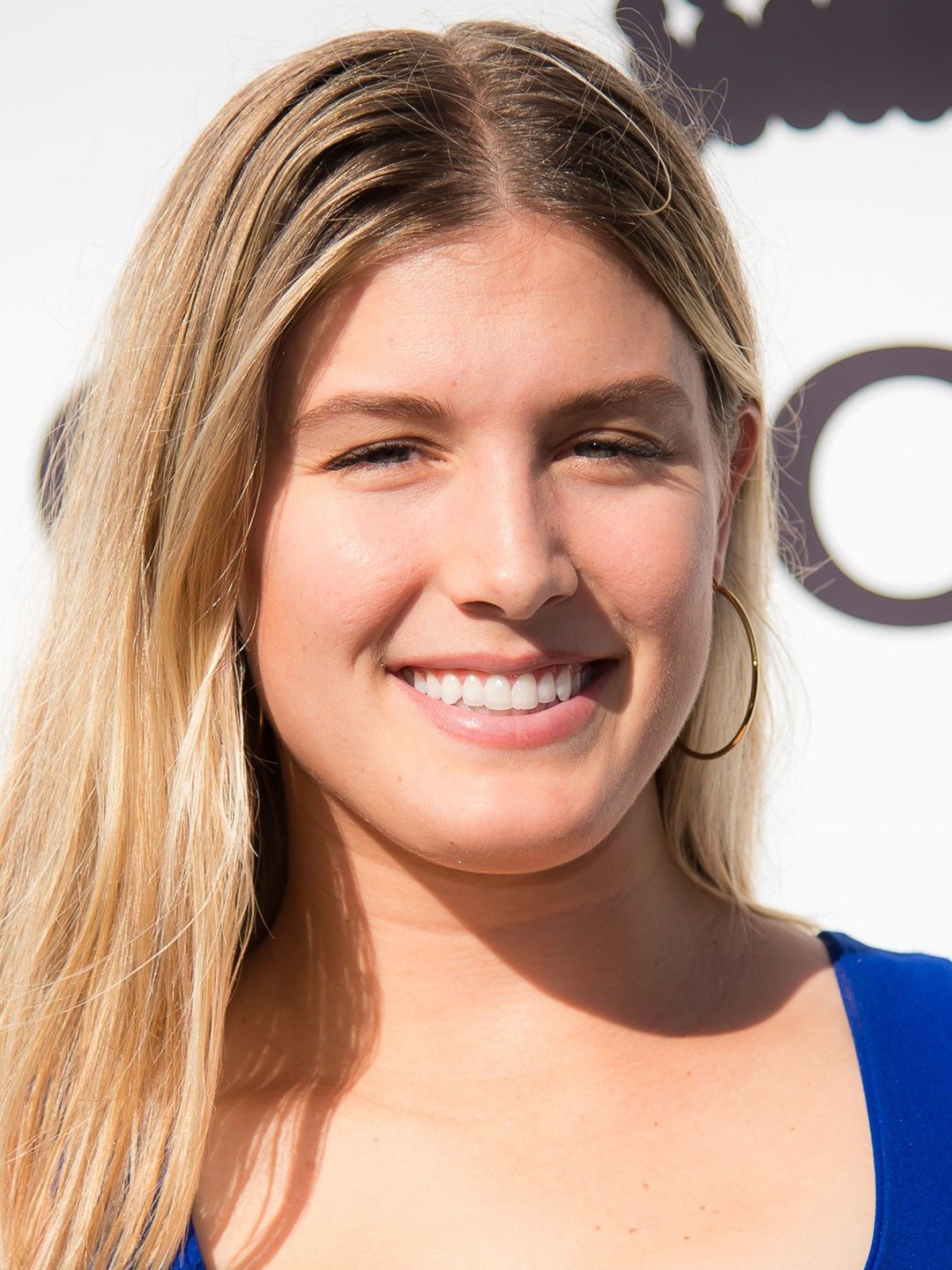 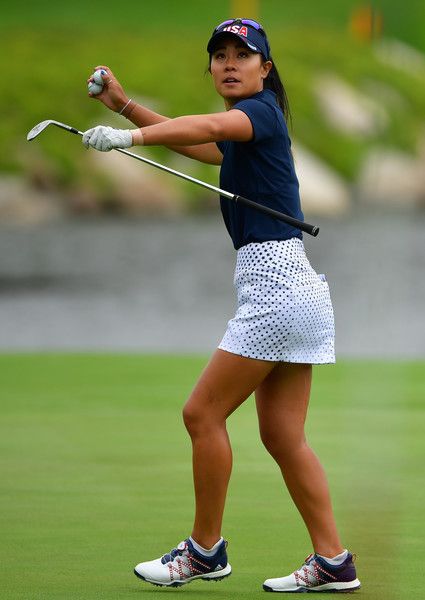 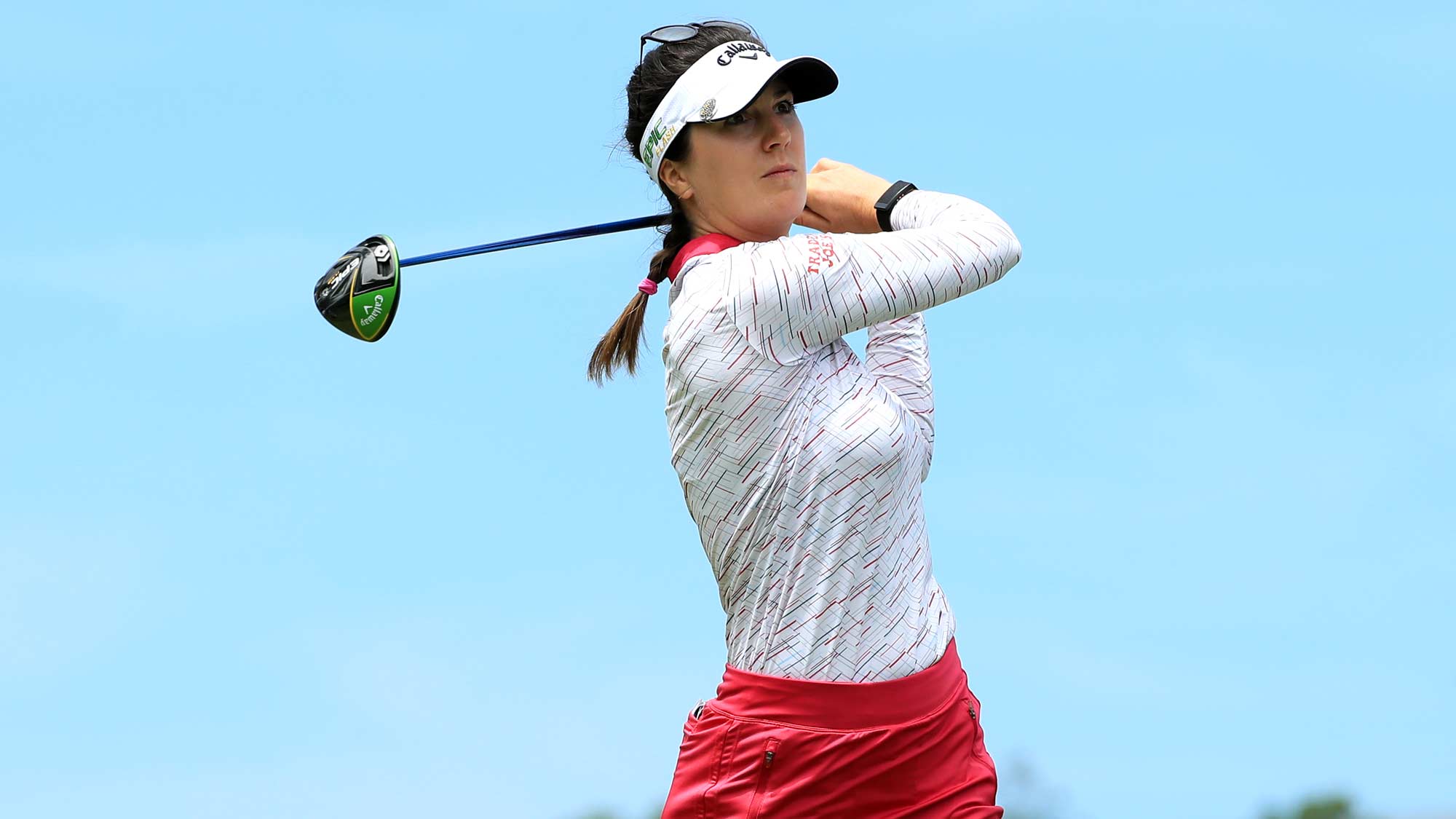